The MRC Epidemiology Unit was established in October 2003 by the Medical Research Council with the appointment of Professor Nick Wareham as Director.

The Unit was initially based within the University of Cambridge Department of Public Health and Primary Care at the Strangeways Research Laboratories and also in the Elsie Widdowson Laboratory in Fulbourn, Cambridge.

When the MRC Epidemiology Unit was first established, the vision was for it to be housed within a purpose-built facility alongside other research groups specialising in metabolic disorders like obesity and type 2 diabetes. 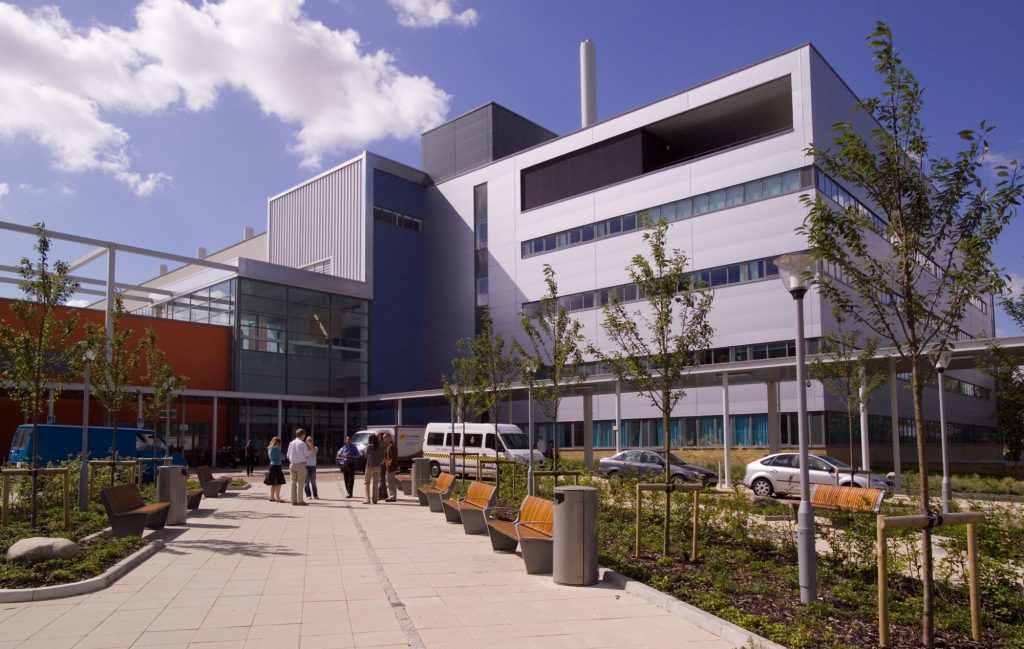 In May 2013 the MRC Epidemiology Unit transferred to the University of Cambridge, creating a new University Unit department within the School of Clinical Medicine. The IMS today following the building of the Cambridge Clinical Research Centre (CCRC).