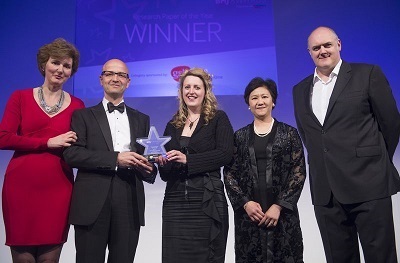 Research led by Prof Simon Griffin and Dr Rebecca Simmons at the MRC Epidemiology Unit has won the British Medical Journal’s award for ‘Research Paper of the Year’ 2013.

Our study was the first robust evaluation of diabetes screening and the results suggest its effectiveness may have been overestimated. Based on our findings, screening is only likely to benefit the small minority of people living with undiagnosed diabetes and is unlikely to reduce deaths in the general population.

“While this doesn’t necessarily mean that screening for diabetes is invalid, it does suggest that tackling the diabetes epidemic is likely to require a more holistic approach using a combination of preventative strategies aimed at detecting and treating the disease early and reducing the risk of it developing in the first place.”

“I am surprised but delighted to receive this award on behalf of the large number of MRC and University of Cambridge staff who have contributed to this project over the last decade. I am grateful to the long term programme funding support from MRC, NIHR and Wellcome that enabled us to address this important but challenging topic.” 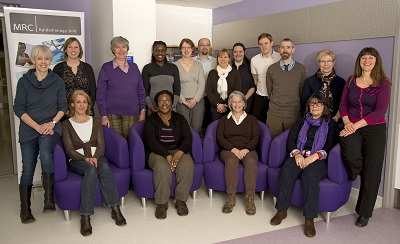 You can also read the original research paper here: