Amelia worked in the capacity of a data analyst for the Centre for Diet and Activity Research (CEDAR), focusing mainly on the Commuting and Health in Cambridge study before leaving the Unit in February 2015. Her main focus was on the Intercept dataset: cleaning, analysing, managing, and developing the data dictionary for it.

Her main interest, which she developed during her Master’s in Public Health at Imperial College London, is in physical activity research, its impact on obesity levels and the influences of health behaviour change. During her time with CEDAR, she has attended two courses to learn further how to use the statistical software, R, and programming language, Python to further her understanding of the application of these tools. She hopes to be able to use these tools in conjunction with Stata.

For her undergraduate, Amelia studied her BSc in Physiological Sciences at Newcastle University, and went on to work for one year as a data analyst at a Department of Statistics, based in Israel. 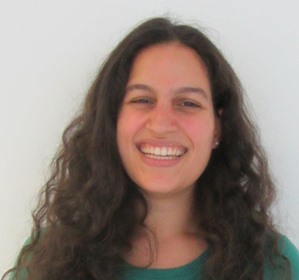