Doug graduated with a degree in environmental science from the University of East Anglia in 2011. As part of his degree, he worked as a year in industry student at the unit where he worked closely with the study coordination team providing support to unit studies such as Commuting and Health. After finishing his degree he returned to work on the Fenland study where he provided administrative support. In June 2012, Doug became a research assistant on the EPIC-Norfolk study. He was based at the field site in Norwich where his role involved working with elderly study volunteers. This included taking body composition measurements using an iDEXA scanner. Doug left the Unit in December 2014. 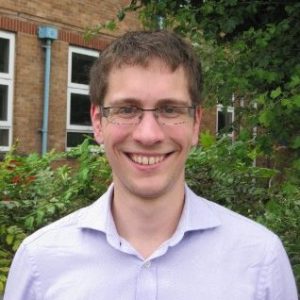