Martin leads research within the Population Health Interventions Programme aimed at generating greater understanding of commercial food systems, including how they relate to consumers, and whether and how they can be changed to promote healthier diets at a population level. He evaluates population level interventions to promote dietary public health. Martin welcomes enquiries from prospective MPhil and PhD students wishing to undertake research in these areas of interest.

Prior to joining CEDAR in 2014, Martin was Director of Fuse, UKCRC Centre for Translational Research in Public Health, based at Newcastle University. 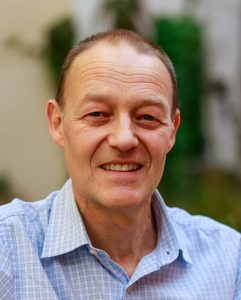