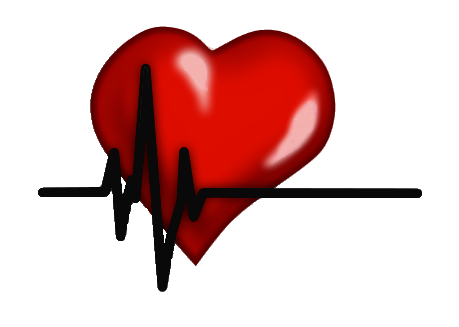 New genetic variations associated with heart rate have been identified in a collaborative genome-wide study in which 268 researchers from 211 institutions, as well as six large research consortia joined forces. The study was led by researchers at the Icahn School of Medicine at Mount Sinai and the Medical Research Council Epidemiology Unit, Cambridge, UK.

Since heart rate is a marker of cardiovascular health, researchers anticipated that a better understanding of its genetic regulation might provide a first step towards identifying targets for new drugs to treat cardiovascular disease. The study titled, ‘Identification of Heart Rate-Associated Loci and Their Effects on Cardiac Conduction and Rhythm Disorders’, was published online this week in the April issue of Nature Genetics.

To gain new insights into the genetic regulation of heart rate, Dr. Ruth Loos, Director of the Genetics of Obesity and Related Metabolic Traits Program at the Charles Bronfman Institute for Personalized Medicine at Mount Sinai and an honorary investigator at the Medical Research Council Epidemiology Unit and her team, spent three years working on a genome-wide association study using data from 181,171 participants from 65 studies during 2009-2012. This effort resulted in the discovery of 14 new genetic variations that are associated with heart rate.

“Without any prior hypothesis, we studied the entire human genome, hoping to identify new genetic variations that no one before had even imagined would play a role in the regulation of heart rate,” said Dr. Loos, senior author of the study.

Experimental down-regulation of gene expression was then conducted on fruit flies and zebrafish, to better understand how genetic variations might affect heart rate. These experiments identified 20 genes with a role in heart rate regulation, signal transmission, embryonic development of the heart, as well cardiac disorders, such as dilated cardiomyopathy, congenital heart failure and sudden heart failure.

The study also showed that a genetic susceptibility for higher heart rate is associated with altered cardiac conduction and a reduced risk of sick sinus syndrome, a common indicator for pacemaker implantation.

“Our study tripled the number of genetic variations that are known to be associated with heart rate, some of which are also associated with other cardiovascular risk factors and with heart rhythm disorders,” said Dr. Loos. “These discoveries are just the beginning of something new and exciting and can hopefully be used to identify new drugs for the treatment of heart rhythm disorders.”