Mesut was a Research Associate (Point 49) supervised by Dr Claudia Langenberg and studied the genetic aetiology of common metabolic disorders such as Type-2 diabetes and obesity. He was also one of the Equality & Diversity Champions and Data Champions for the Unit. He left the Unit in August 2021.

Before joining the Unit, Mesut worked from Nov 2015 to Dec 2018 as a Research Associate at the University of Leicester under Professors Martin Tobin and Louise Wain. The group was mainly interested in the genetic aetiology of common respiratory diseases (e.g. chronic obstructive pulmonary disease, asthma) and related traits (e.g. lung function, smoking behaviour, blood pressure). He led a genetic association study of smoking behaviour-related traits and an interaction study between lung function-associated variants and air pollution.

Previously, he did a PhD in Genetic Epidemiology at the University of Bristol (with 4-year full scholarship from the MRC; supervised by Dr Santi Rodriguez and Prof. Tom Gaunt) where he analysed whole-exome sequencing data obtained from consanguineous families and tried to identify (novel) causal variants of rare human diseases. He also took part in many population genetics and other common disease genetics projects. 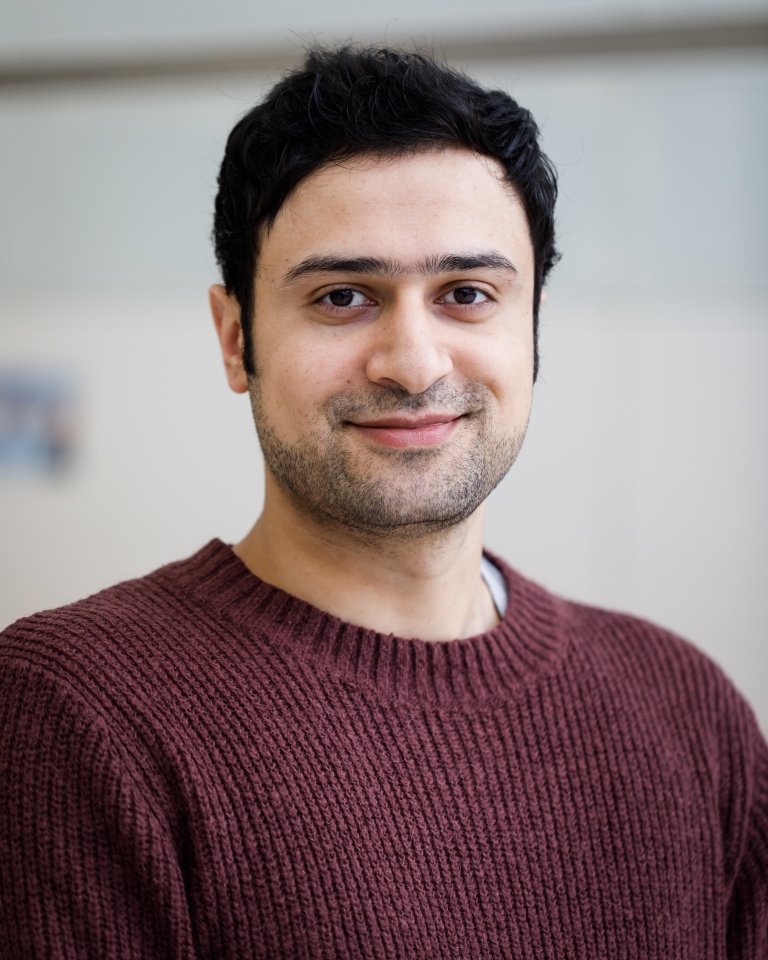