April is the Study coordinator for the CIRCUS and PROPELS studies.

Before joining the unit, April worked at the Health Research Authority as a Research Ethics Committee Coordinator.  April graduated from the University of Northampton with an undergraduate degree in Health Studies and Social Care. 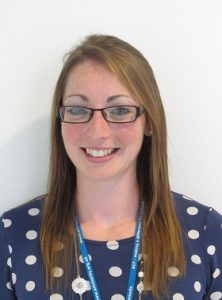