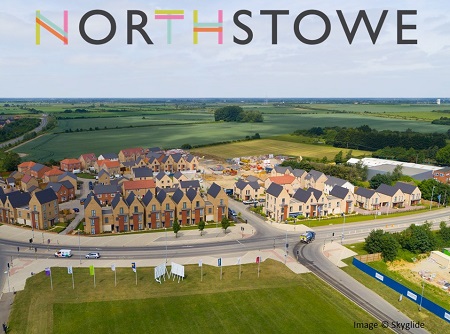 After residents move into Northstowe, travel incentives are offered by the council and funded by the home developers to encourage residents to travel using alternatives to the private car, such as walking, cycling and public transport. These incentives include bus passes and equipment vouchers. Financial incentives such as these, have been used with some success to encourage other health behaviours such as quitting smoking, but these have been rarely studied with respect to travel behaviours, including the promotion of alternatives to the car. More scientific evidence about these are needed to guide policy and practice.

The Incentives for alternatives to the CAr iN Northstowe (ICAN-Northstowe) study aims to understand how people use the incentives and how they influence behaviour.